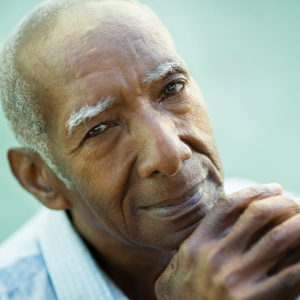 Glaucoma is a disease that causes damage to the optic nerve, which results in permanent vision loss. Glaucoma occurs when the pressure inside of your eye (called intraocular pressure) becomes too high. This increase in pressure is generally due to a build-up of fluid inside of the eye. The increase in pressure causes the eye to press against the optic nerve, resulting in severe and permanent damage.

The exact cause of glaucoma is unknown, but there are many potential risk factors.

Who Is at Risk For Glaucoma?

Glaucoma can happen to anyone. However, some people are more susceptible to than others. Some known risk factors for developing glaucoma include:

People with these risk factors should be examined yearly to ensure that if glaucoma develops, it is caught early on.

Glaucoma is infamous for showing no symptoms until permanent vision loss has already occurred. This is why frequent eye examinations are important. When caught early on, glaucoma patients have a much higher chance of keeping their vision intact. 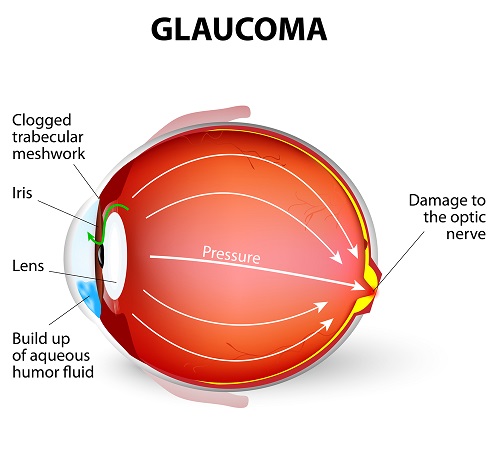 In rare cases, people with the more severe form of glaucoma will exhibit symptoms such as:

If you experience these symptoms, you should seek medical attention immediately. Depending on the type and severity of your glaucoma, there are many different treatments available. No treatments can reverse the damage caused by glaucoma, but they can stop further damage from occurring.

If you have been diagnosed with glaucoma, or if you are due for a yearly eye examination, be sure to contact an Ellis Eye location in San Francisco, San Jose, Walnut Creek, El Cerrito, Roseville, Gilroy and Corte Madera, today!