A 3-year survey study with over 1,800 subjects at 20 sites across the nation provides valuable user insights regarding two popular vision correction methods. 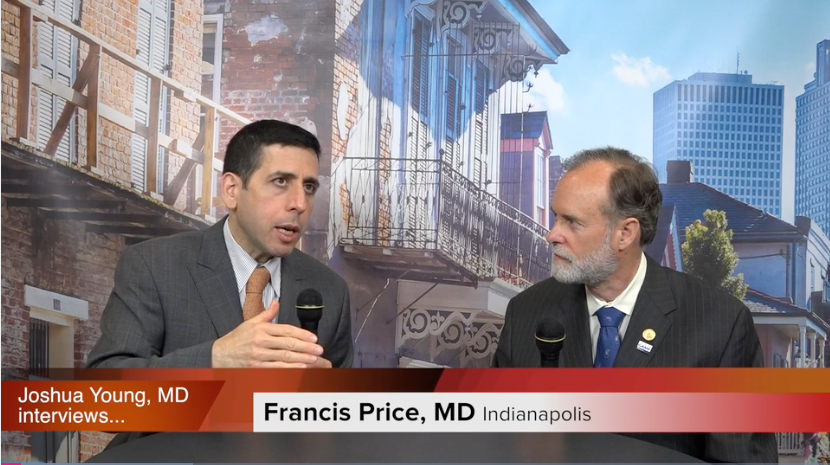 Click the image or this link to watch the video.

The study found that compared with contact lens wear, current LASIK technology improved ease of night driving, did not significantly increase dry eye symptoms, and resulted in higher levels of visual satisfaction at 1, 2, and 3 years follow-up.

Study participants were voluntarily enrolled and took a baseline online survey while undergoing a routine contact lens exam or while being evaluated as a candidate for LASIK at 20 sites across the United States. Links to annual follow-up surveys were emailed for 3 years to determine changes in vision, satisfaction, and any difficulties.

Of 1,800 subjects aged 18 to 60 years, 39% comprised the control group who continued contact lens wear, 45% previously wore contacts and had LASIK and 16% wore glasses and had LASIK. Most contact lens users had worn them successfully for more than 5 years.

The proportion expressing strong satisfaction with their current vision correction method decreased from 63% at baseline to 54% at year 3 in the contact lens control group, whereas 88% of former contact lens wearers and 77% of former glasses wearers were strongly satisfied with LASIK at year 3. Younger patients were somewhat more likely to be strongly satisfied with LASIK than patients who were over 40 years old.

“While there have been studies demonstrating LASIK efficacy and safety, to our knowledge none has had a control group that continued using contact lenses as an alternative vision correction method,” said Marianne O. Price, Ph.D., lead author of the study and executive director of the Cornea Research Foundation of America.